​Damn, that Tony Bennett can sing by Mark Boyter

Heading west on I-90, undulating highway through rolling prairie. Northeastern Wyoming. Just past dark. Another hour we agree, then stop. We aren’t tired, and the last town didn’t look that much. It’s hot out there.

Iris and I, driving home to Vancouver from a grad school summer in Vermont. Canada out, US back. My baby blue pick-up; new clutch, back loaded under a black canopy: computers, clothes, books, papers, air mattress. I shift into fifth.

“I don’t know. Can you see anything?”

Turn the radio down. There’s a hiss, then white steam against my headlights, the engine temperature needle shooting to red. Pull to the shoulder. Turn the truck off.

“How far back was that town?”

“Not really. But it’s downhill, more or less. We can coast.”

The welcome sign says Gillette. We roll through a carless red light and inch left into the Best Western.

“You’ll have to go see the Mayor,” the desk clerk says.

“He’s the NAPA dealer in town. Owns a repair shop. And he’s mayor. Mayor Fred. Here’s your key. Dining room’s over there.”

Fred’s shop is three blocks from the hotel. “Echeta Road,” the morning clerk says. “Just follow the tracks. Burlington Northern. Runs up to Billings and down to Galveston.” The engine is hot when we get there.

“What year is this?” Fred asks.

The underside is covered in green. “Blew a hose,” he says. “Easy fix. A couple of hours. Maybe find yourself a coffee?”

The air is fresh. Warming, but not warm. It’ll get hotter as the sun gets higher. We find a coffee shop. Fords and Dodges with gun racks in the cabs. It serves coffee. And muffins. Two pronghorns mounted on the wall. And an American eagle painted on wood.

“The new hose blew,” Fred says. “You must’ve lost the water pump. I can get you one, and another hose, but not till tomorrow.”

Higher came quickly. 97 already. The hotel has a pool. We can lounge. Do us good.

“Pool’s shut,” the woman on the front desk says.

“We close the pool end of September. It’s hunting season now. Too bad you weren’t here last week. This heat’s unseasonable. The rooms have A/C. And there’s a Coke and ice machine down the hall.”

“Pump arrived this morning,” says Fred. “Grab a coffee. I’ll see you in a bit.”

A different coffee shop has other Fords and Dodges. Big. Dusty. Cowboy hats and camouflage ball caps. I smell sage. There’s a game processor across the street. A different smell.

“It’s everywhere,” the waitress says. “The pronghorn eat it. Gives the meat a taste.”

I pull onto Echeta and turn left to the Highway 14 junction. The needle moves quickly. By the time I get back, it’s all in red.

“Must be your head gasket,” Fred says. “I’ll order it, but it’ll take another day to arrive, and then another day to install. Big job. You can borrow this if you’d like.” He points to a red two-door Ford Ranger. “It’s the shop truck. At least you’re not stuck in town.”

Saturday morning. Two of Fred’s mechanics, one in greasy grey overalls. “It took longer than we thought,” he says. We’re just excited to be leaving. We’re into this for $1300, but we’re going home.

I pull onto Echeta. The needle moves quickly, and I pray the thermostat is just set higher. I make the turn and back. It isn’t. White steam everywhere.

“Good thing you kept the Ranger,” the other says.

There’s not much to talk about. Not with a whimper, but a bang. “She’s dead.”

“Listen,” Fred says. “I’ve got an idea. Drive the Ranger home. When you’re done, bring it back. I trust you. Insurance will get you to the border. Can’t say about Canada.”

Our stuff fills the bed of the Ranger. Fred finds us a blue tarp and yellow nylon tie-down rope. Monday mid-day, we’re off. At least we pick up daylight as we drive west.

“Peace Arch border crossing, or the Truck crossing?” I ask.

We‘re the only vehicle at the border.

“You know you’ve got no insurance up here,” he says, “so drive careful.”

“Thanks,” I say. Five minutes. She was right.

There are four Mazda engines in Vancouver. No matter how I twist it, the logistics say no. Time to head back.

The US border guard is confused. “You’re Canadian?”

I tell him the story.

The hills of Gillette are dusted in snow. It’s cold out there.

I left my truck, in Gillette, Wyoming. 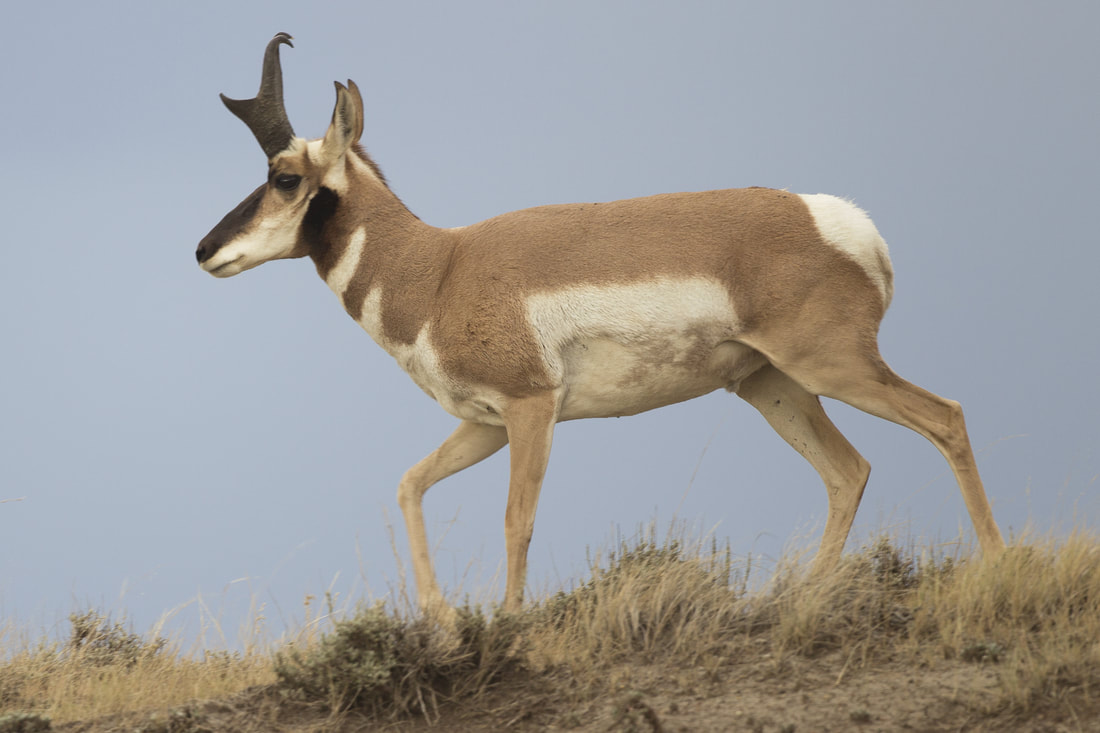