Back in the 1990’s I was living in the Caribbean on Providenciales, an idyllic little island in the Turks and Caicos. This group of rocks and cays nestles at the southern tip of the Bahamas and is administered as an Overseas Territory by the British Government. 150 miles to the south of Providenciales lies the island of Haiti.

During the early years of the Nineties poverty-stricken Haiti was in political turmoil and the country in crisis. The elected President had been overthrown by the army and fled to the US. There was rioting in the streets, no food, no money and life for the ordinary Haitian became so unbearable that they were taking to boats in their hundreds and trying to escape to the Bahamas or Cuba to start new lives.

Providenciales was also the island of choice for some of the refugees and out of a total population of 5,000 people we had 3,000 Haitians. They were good workers and contributed well to the life on island, but it was estimated that two-thirds were ‘illegals’ with no work permit who lived in the bush at the northern end of the island. Providenciales was happy to have these extra workers but as the crisis worsened in Haiti and more and more ‘boat people’ arrived, the little island could not cope. We had one doctor, no Red Cross, only a small clinic and no hospital and we simply did not have the facilities needed.

It was decided to build a refugee camp on the main island of Grand Turk and any ‘illegals’ who arrived on Provo, or who were ‘rounded up’ and found not to have a valid work permit, were to be flown across to Grand Turk and ‘processed’ to check if they were political or economic refugees for either return to Haiti or granted refugee status. Every person in authority was given an official Government leaflet entitled ‘Instructions in case of a Haitian Emergency’.

I remember one incident vividly. The wind was blowing from the south and the sea was calm. We knew this was the perfect combination for the boat people to attempt the crossing to Cuba or the Bahamas. Sure enough UK authorities received information from US Intelligence that several boats were preparing to sail from the north coast of Haiti.

One week later a small boat was spotted heading for Providenciales. The helicopter pilot identified it as a Haitian fishing vessel and estimated there were forty to fifty people on board. It was escorted to south dock where we were waiting.

The little fishing boat was no more than forty-five feet long. They were standing on the deck, packed like sardines, no room to move, or sit. There was a central mast roughly hewn from a tree trunk and painted a faded peppermint green. A large, homemade sail was draped across the wooden deck, black patched with brown pieces and sewn by hand with green twine. The boom was a long and twisting piece of tree which bent first this way and then that, but followed a sufficiently straight line to be pressed into service as a boom. Two huge rough-cut flat paddles lay on the deck, carved in haste but adequate. She was an old maid, somehow she had been jollied, mended, bandaged and pushed into service for this one last heroic trip. They had set off from Haiti seven days earlier hoping to reach Nassau. But the wind had blown them off course and they had run out of water after three days. A small cone-shaped cooking grill rested above the hold, and charcoal chunks nestled underneath.

One hundred and six dehydrated, malnourished, exhausted and weak men, women and children were helped ashore from this tiny fishing boat. It was an astonishing sight. We simply could not believe the little boat could hold so many people. Fifty clung to the main deck area and another fifty-six were discovered cramped together in the dark and smelly hold. It was a miracle no-one had died, and it was a miracle the vessel had crossed 150 miles of ocean without sinking. Did this vessel actually bring to safety one hundred and six people? After seven days at sea, three with no water, I would have to say ‘impossible’, unless I had seen it for myself.

‘Fast Eddy’ a local restaurant owner joined us on the dock. He had heard about the arrival of the Haitians and donated a burger and a glass of coke to each Haitian. A welcome meal, although perhaps not the most appropriate nutritional snack for the starving refugees. A bus quickly transported the 106 Haitians to the airport to be flown to the island of Grand Turk where a refugee camp had already been prepared. A local charter company made their newest plane available, a sixteen seater ‘Dash’ which was redecorated with plastic sheets and forty refugees at a time were squeezed in and airlifted to Grand Turk.

Grand Turk was expecting the refugees and quickly had them at their makeshift camp – part of an abandoned US Army Base. They received medical and health checks, decent food and a bed until the authorities could decide what to do next.

Only one of the refugees had a passport. After two weeks on Grand Turk they all asked to be returned to Haiti saying they did not want political asylum in the Turks and Caicos Islands. They were immediately flown back to Haiti on specially chartered flights.

There was no doubt in our minds they would try again for Cuba or Nassau. The popular choice for the fleeing Haitians was the US base in Cuba, which housed 14,000 refugees, and it was a growing humanitarian problem for the United States.

There was a rumour circulating at the time that the Military Government in Haiti was actually encouraging the boat people to exodus the island in large armadas in order to put pressure on the US Government and the UN to give the island economic aid. But I couldn’t possibly comment! 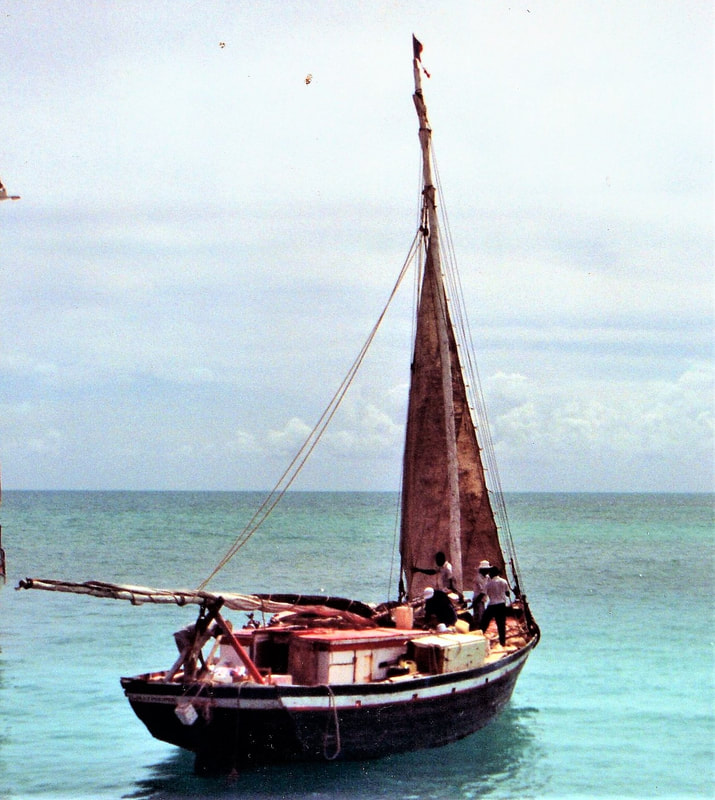 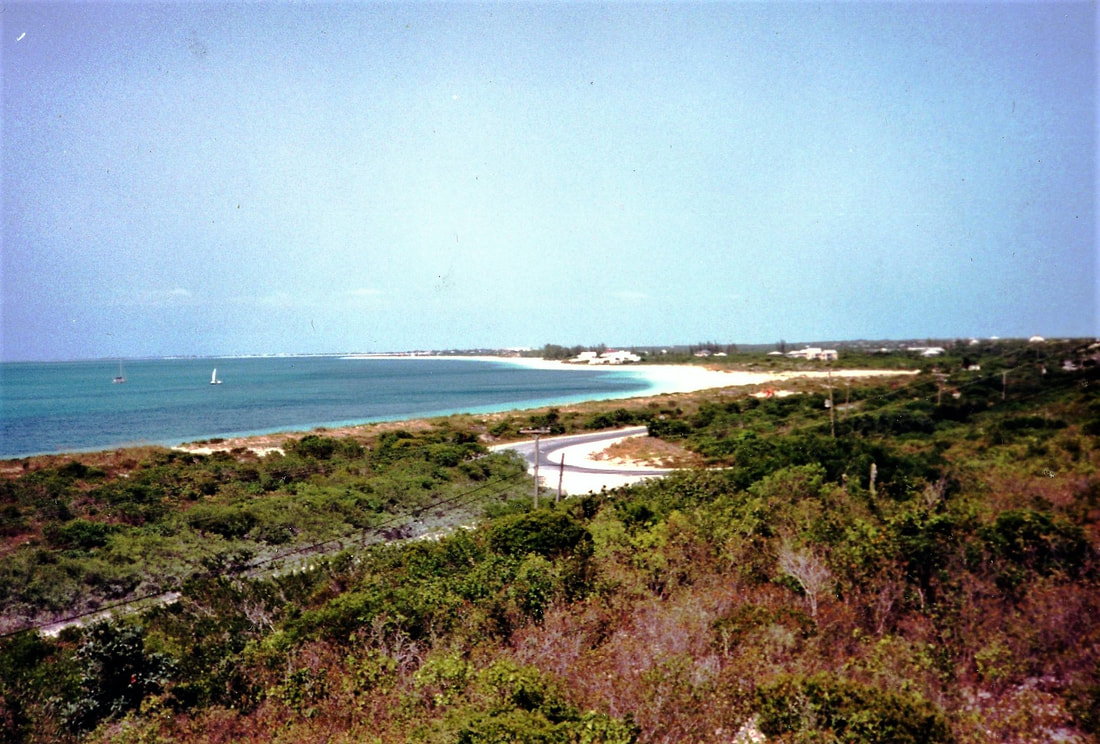