The Cassowary and the Sea Turtle by James Robertson

​Sometimes all it can take to fulfil your travelling adventures is seeing something you never expected to see. There are many examples, but wildlife can be the epitome of luck. Seeing an animal in the wild is a game of chance. Seeing a rare animal is even luckier. Being that one lucky traveller makes all the difference.

The two moments which immediately come to mind for me both take place in the area of Far North Queensland. I was travelling there with my parents and my girlfriend, who had never been to such a tropical place before. The main site of our expedition up north was to Fitzroy Island, a small slice of heaven off the coast of Cairns. Situated a forty-five-minute ferry ride away from the mainland, Fitzroy Island was a place of untethered beauty; the perfect ready-made holiday resort.

Nature and wildlife abound. Copious amounts of birdlife populated the rainforest that surfaced the mountainous island. Butterflies flittered about the vines and cockatoos cawed from the top of the palm trees. The island itself was ringed with coral reefs and clear blue waters. It was technically situated just outside of the famous Great Barrier Reef, but for those snorkelling and scuba diving off the coast of Fitzroy Island, it was as if you were already there.

We made the absolute most of this opportunity. As my parents and I had already been to Fitzroy Island, we knew what to expect when we entered its waters. My girlfriend, on the other hand, did not.

We donned our mask and snorkel, clearing the glass of the goggles and blowing out the excess water from the snorkels. We strapped on our fins in the shallows, pieces of sun-bleached, dead coral rising up beside us. Once we were ready, we walked to the point that the water was just deep enough and plunged in.

For the beginning, all we could see was the odd live coral and a few darting fish. But it didn’t take longer than a minute before we were swimming amongst vibrant, multi-coloured fish of every kind. Clownfish, French Angelfish, Triggerfish, Goatfish, Parrotfish, Blue-Spotted Stingrays; the list goes on. Darting between the throngs of sea anemone, gliding across the sandy floor of the ocean. It was truly a feast for the eyes.

Fitzroy Island and sea turtles go hand in hand. The island has its own sea turtle rehabilitation centre running on the island, where marine biologists assist wounded turtles and nurse them back to health. But these turtle patients are by means the only turtles you’ll see on the island.

As we ducked and dived through the not-too-deep blue, we kept our eyes peeled for a smooth, green shellback. As the murkiness of the bottom of the sea floor intensified, and as our legs became sore from kicking against the waves, we began to give up and turned back towards the shore.

It was then that we saw her. Flying through the water below us, this beautiful sea turtle glided along, her head turning from side to side as she flapped her fins. We squeezed each other’s hands tightly in excitement and blew out underwater bubbles. The sea turtle rose from the bottom of the sea steadily, finally breaking the water’s surface to breath in a fresh gulp of air. We followed her and saw her small head poke out from the waves, a jet of spray shooting from her nostrils, before she dove back into the sea.

It was a miraculous treat that I had expected, but to anyone else, especially my girlfriend, it was a monumental thing to be able to see in the wild. Such a majestic creature, that most people would only ever see in an aquarium, was just at our doorstep on Fitzroy Island! And it wasn’t like we saw four more turtles during our stay or anything.

But this example of spotting a rare animal in the wild, although it may be insanely lucky, was not surprising in the slightest. My second example, however, was truly surprising. While we drove up further north along the edge of the eastern coast of Cape York, towards the bay of Cape Tribulation, we spotted something truly rare.

The area we were in was one of the oldest rainforests in the world. Hugging the Daintree River, this ancient jungle was home to numerous endemic species, ranging from every kind you could imagine. Some were a lot rarer than others, since European invasion in the area has disrupted the old ecosystems and unintentionally culled back certain species.

One such species was the Cassowary. Giant flightless birds, armed with talons intended to kill and an impressive horn on their heads. Such a strange creature, but, apart from being incredibly deadly to humans who look at them the wrong way, was an awe-inspiring sight to anyone lucky enough to spot on.

But since their numbers have dwindled, seeing a Cassowary in the Daintree Rainforest was becoming harder and harder. So our hopes weren’t too high when we were driving through their homeland. We joked about seeing one at the road side, or even during our hike through Mossman Gorge, but never realistically expected we would ever see one. Which was what made our sighting all the more incredible.

Creeping out from the darkness of the shrubs and vines, a lone Cassowary pecked around the roadside. Traipsing through the short grass on his broad limbs, his red wattle, a fleshy bit of skin hanging from his blue face, wobbled as he walked. We slowly came to a stop and tentatively wound down our windows to get a better look. We weren’t afraid of any harm though. He didn’t give us a second thought. Like the ancient creature that he was, he regarded us with ambivalence and just kept minding his own business. But we could not believe our luck.

Honestly, if luck is on your side, you can be blessed with sightings like these when you least expect them. 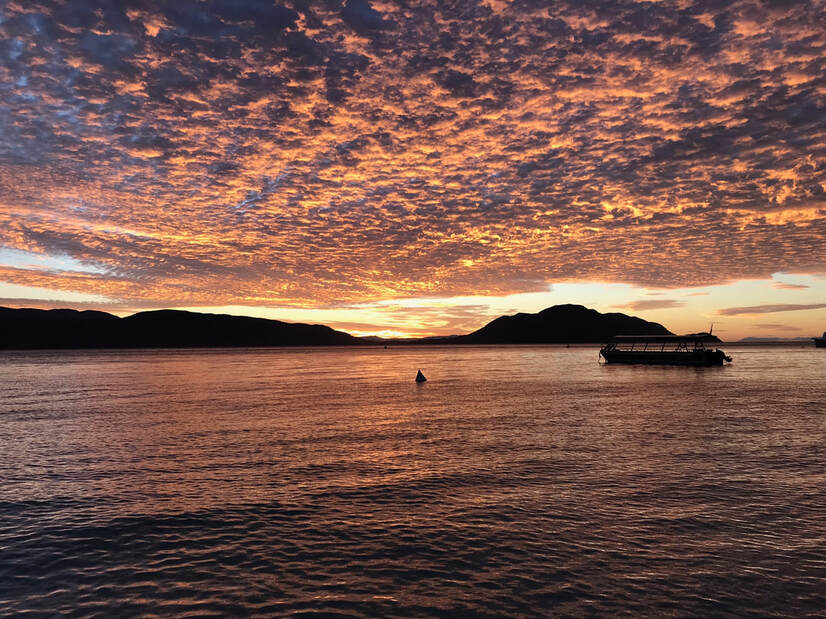 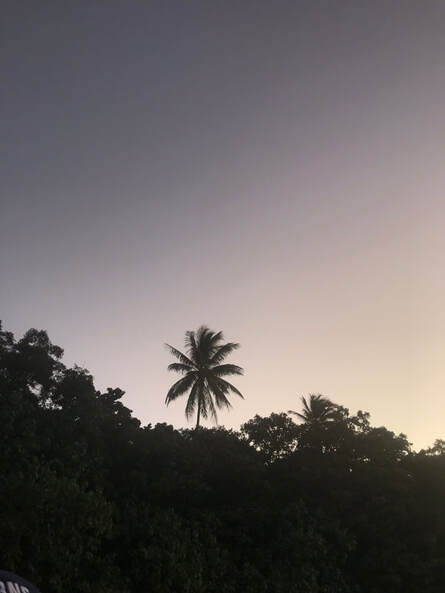