There are few locations in the world that capture the minds of travellers as much as abandoned places. It’s the reason why tourists flock in droves to the irradiated city of Pripyat, the closest settlement to the Chernobyl nuclear plant. Or why daredevils explore the ruins of the once thriving city of Detroit. The only place akin to these examples that I can claim to have visited is the Californian township of Bodie. What it lacks in gang violence and radiation poisoning, it sure makes up for with a harrowing sense of desolation.

We’d taken a detour in visiting the town, as we had been headed east towards Death Valley. Instead we drove northward, weaving through a zigzagging roadway that was cornered by sloping, orange ridges either side. Nearing the town, the valley widened outward. Each lone building appeared individually as brown spots amongst the dull green landscape. We left our vehicle in the carpark that hugged the side of the township and came to read an information board. Despite this being an example of Wild West colonialism, this town’s official name was “Bodie State Historic Park”. This was a national park, made from humanity’s remains.

Entering Bodie, we walked up the main street, pass the gut remains of early 20th century automobiles and industrial spare parts. Tufts of grass had sprouted through these scraps, overtaking them. In the main intersection, which coincided with the bottom of the valley that the town was built in, was the highest concentration of intact buildings, which included a small museum filled with local relics. These included an entire horse-drawn cart from the mid-1800s and numerous articles of clothing and vintage guns. Fossils from Bodie’s heyday, when the gold mines were plentiful and cowboys roamed the streets.

Across the other side of the wide street was a field dotted with odd bits of remains, with the whole carcass of a disused truck settled in the sludgy mud that surrounded it. Looking through the side window into the driver’s seat I could see the fuel gauge cracked and the steering wheel worn with weather.

I looked over at the nearest building to the old truck. A boxed house, but, like a cripple, struggling to keep up by itself. No renovations had been made to keep what was once someone’s home or shop from collapsing on its side. Instead lengths of wood had been erected to prop it up. After all, the original owner of the town wanted Bodie to remain in a state of “arrested decay”. Not destroyed or refurbished, but left as it is for future generations to observe.

I trudged up the ascending main strip, with all sorts of buildings and houses lining the avenue. Looking through the glassless windows, I could see bare floorboards and stripped wallpaper hanging in loose clumps. There were the remains of a kitchen, glassware clutter and all. A honky-tonk piano rested in the corner with a straw hat sat atop it. Wonder if it still works.

The most striking edifice was what once had been a school. The classroom inside was left almost exactly as it would have been during a lesson. Textbooks lined the small desks. The blackboard was still inscribed with that day’s lecture. A globe of the world stayed dust-coated on a table. As if the town had been evacuated before the final bell had even rung. Yellowed with age was a poster plastered on the wall of the classroom which read “The Spirit of Education 1885-1935”, with a robed women holding a beacon of knowledge for the children of this town. The very children who would not have had much time to call Bodie home. The desertion of the town took place in the 1940s when the start of World War Two put the final nail in the coffin of Bodie’s population.

The most disturbing aspect of Bodie wasn’t the eerie reminder that this was once a lively, bustling town that thousands of people called home: it was, in fact, the silence. The haunting silence. It permeated the whole area. As if we were trapped in a bubble. Dark clouds crowded round the snow-capped mountains that could be seen in the far, far horizon, but this vista could have been easily painted onto the skyline and we’d be none the wiser. Not even a single gust of wind graced the town. Even with the dozen tourists that were also exploring, I found I could close my eyes and feel like not another soul was anywhere within distance. Even my breath rang in my ears.

As we began to make our way back to the carpark, I spotted movement darting the shrubbery. I was confused at first, but then I recalled. This was a national park. Nature was reclaiming these lone structures for itself. Cute little rodents were now the residents of Bodie, scurrying amongst the debris that had once housed a very different kind of resident. As they rightly should be.

The memory of stalking the streets of Bodie is a strange one to have. It felt like no other travelling experience I’ve ever had. It made me really wonder. People just like you and me lived in that town. Spending their lives there living and working. Try to imagine that happening to your hometown. Just imagine.
​ 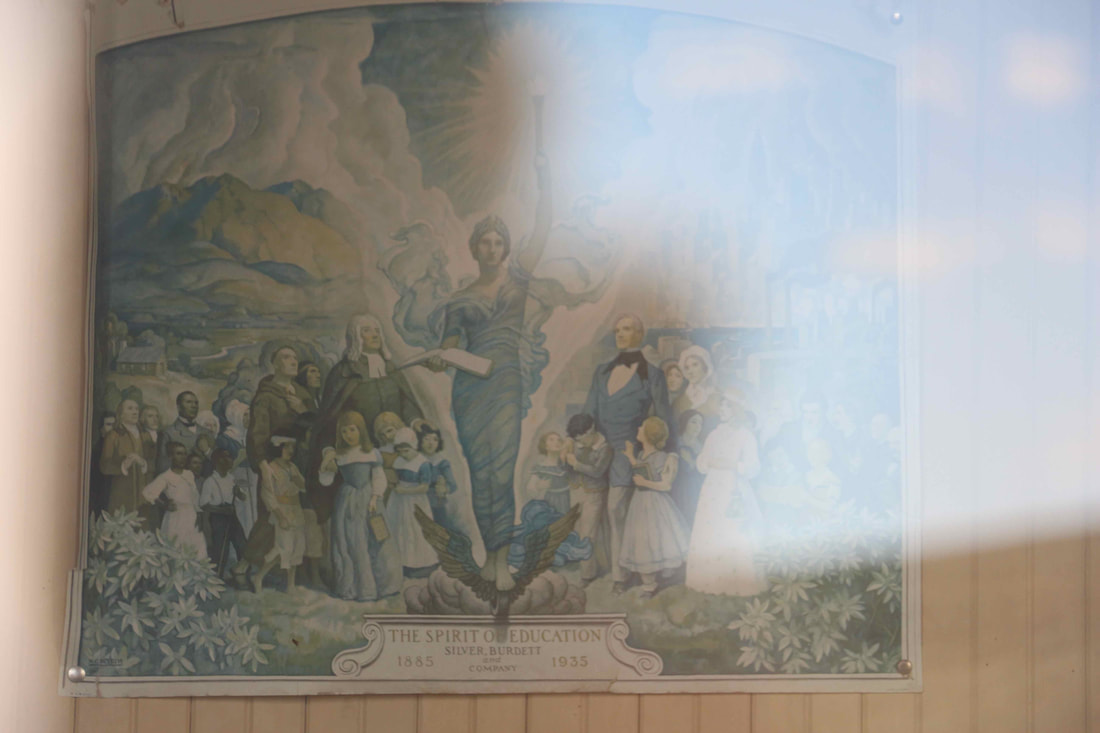